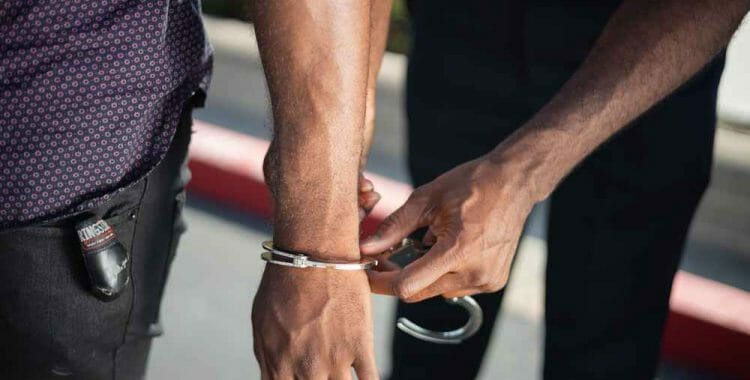 Is there a difference between robbery and burglary? Oftentimes, people use these terms interchangeably in conversation. Sometimes, even the news blends them together.

However, they are by no means the same thing. In fact, these two crimes carry quite separate consequences. Below, our criminal defense attorneys break down the difference between these two charges.

Under Texas law, specifically Penal Code 30.02, someone commits burglary when they enter a building or structure without the consent of the owner, intending to commit a felony, assault, or theft.

An interesting aspect of this law is that it does not require either forcible entry or for someone to steal anything. If you simply enter a home that does not belong to you with the intent to commit a crime, it’s possible to face burglary charges. The same is true whether you enter through a door or a window.

For example, say someone opens a window and looks around inside a house with a flashlight hoping to steal something but runs away before they touch anything. While they did not take anything, it can still result in a burglary charge.

What Counts as Robbery in Texas?

Per Texas Penal Code 29.02, someone commits robbery in the course of a theft if one of these two factors applies.

Essentially, robbery is theft with the use of fear or physical force. However, while the courts consider robbery a violent crime, the victim does not have to sustain an actual injury for the person to face the charges.

For instance, if someone threatens to set fire to a store if the clerk doesn’t open the register, it constitutes robbery. Similarly, knocking someone to the ground in order to take their bag is another form of robbery.

However, robbery does not require an unlawful entry. This is a crucial difference between robbery and burglary charges.

The Consequences of These Two Charges

The consequences of these charges vary widely. Often, this depends on the facts of the case and whether there are aggravating factors.

Call On an Advocate

If you need more information on the difference between robbery and burglary, contact our team today. When you face charges as severe as these, you need an advocate on your side. Work with a criminal defense attorney who understands the law.

At your consultation, we can discuss the allegations, potential consequences, and potential defenses. Schedule your legal consultation today.