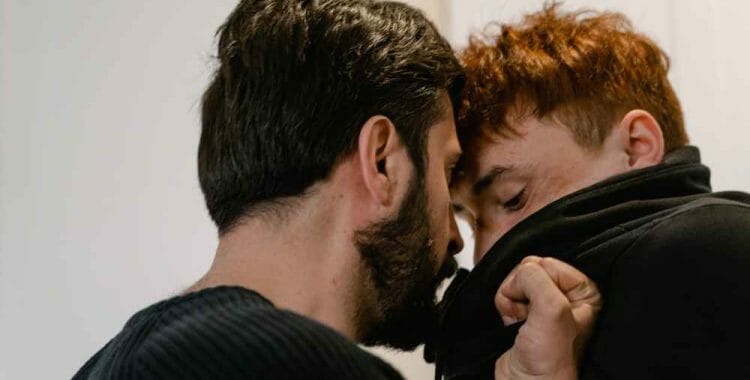 Assault on a family member in Texas, is it a felony? When it comes to charges for family assault, Texas courts are touch. While some first-time offenders might get off with a Class A misdemeanor, repeat offenders can face felony charges that carry extended jail time, heavy fines, and other restrictions specific to domestic violence.

In an attempt to protect those involved, law enforcement often makes an arrest before they have all the facts. However, this can lead to false accusations. When you face false charges of assault, it’s crucial to work with an attorney who understands the law and isn’t afraid to fight for your rights.

In order to understand assault charges, you have to know the difference between assault and aggravated assault. Often, the difference comes down to the severity of the damage. However, there are other factors that aggravate charges.

Domestic violence, or assault on a family member, in Texas is a specific type of charge.

Under Texas Family Code, the State defines assault on a family member as follows:

All of these include causing fear of imminent physical harm or sexual assault as well. HOwever, they do not include measures taken by someone in self-defense.

If someone commits two or more assault crimes within 12 months, they may face charges of continuous violence against the family. At a minimum, this is a third-degree felony.

When it comes to assault on a family member in Texas, courts are tough – even for first-time offenders. If you find yourself up against these charges, you need to partner with a criminal defense attorney ready to fight for your future.

Penalties of Assault on a Family Member in Texas

When arrested for domestic violence in Texas, there is no guarantee that you will only face one charge. Often, the State compounds these charges. Here are the penalties for different charges.

When it comes to felonies in Texas, the true impact of a conviction lies well beyond jail time and fines. Typically, they result in probation, treatment centers, custody issues, and protective orders that separate you from your family.

When you need to fight assault charges in Texas, it’s important to understand that it’s difficult. However, it’s not impossible. With the right attorney on your side, you have someone to build a strong case for your defense.

Here are a few examples of how to defend against these charges.

It’s possible for assault charges to be dropped by the prosecutor. However, when they choose not to drop or dismiss the case, these charges stay on your record. That means that they follow you for the rest of your life.

Accused of Assault on a Family Member in Texas? You Need a Skilled Attorney

Often, assault on a family member in Texas is a felony. However, even when it isn’t, it’s a serious allegation with severe consequences. When you face these charges, you need an advocate on your side with compassion and drive.

At Universal Law Group, we fight for the best possible outcome in your case. To start the fight for a better future, schedule a consultation with our criminal defense attorneys today.