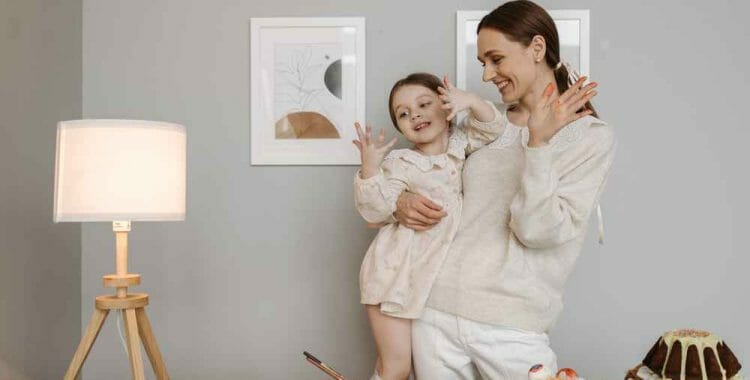 Luckily, a family attorney can help you understand what to expect and handle the process on your behalf. Below, we provide an overview of emergency custody orders. However, filing the order does require knowledge of the legal process.

Schedule a consultation with an experienced family law attorney at Universal Law Group. Our team is ready to pursue the best interests of you and your child.

What Is an Emergency Custody Order in Texas?

As you learn how to file for emergency custody in Texas, your first step is to understand that Texas no longer uses the term custody. Instead, we use the term conservatorship to refer to child custody.

In the State of Texas, a conservatorship case is a Suit Affecting the Parent-Child Relationship (SAPCR). Through these cases, the court decides who has the authority to make important decisions for a child’s life. Additionally, it determines the possession of the child between the parents.

Often, it takes a great deal of time and patience to wait for a judge to hear and rule on a motion to change conservatorship. When time is of the essence, you need to know how to file for emergency custody in Texas.

While the permanent changes pend trial, the court has the power to issue a temporary emergency order. The legal basis for such quick action requires that “…the child’s present circumstances would significantly impair the child’s physical health or emotional development.”

There are two primary forms of emergency custody orders.

Typically, you can only request one of these orders with an existing case or if you file a new SAPCR case.

A TRO is a court order that either prohibits or demands action. For instance, the court can use a TRO to stop a parent from harming a child. Alternatively, they might order that the parent stay away from the child.

With the help of your attorney, you can request a TRO if you feel that the child is in danger of being harmed. Moreover, it should be a situation in which a regular protective order wouldn’t be appropriate.

To request a TRO, you do it “ex parte,” which means you must provide evidence to a judge without notifying the other parent first. The TRO goes into effect as soon as the judge signs it.

However, it’s important to understand that it expires after 14 days, so you have to file a motion to extend it. Typically, the judge sets a court date within that period wherein both parents have a chance to present their case.

Then, the judge decides whether to extend the TRO as a temporary injunction. If still aren’t sure how to file for emergency custody in Texas with a TRO, have an attorney explain the process.

Similar to a TRO, a temporary injunction is also a court order that prohibits or demands some action. However, the difference is that a court won’t grant this without first notifying the other parents. This is so that they have an opportunity to present their case.

Then, the court sets a hearing date – often within three days – to decide whether to grant the injunction.

Moreover, a TRO tends to become a temporary injunction when the court extends it beyond the 14-day period. An injunction stays in effect until the court approves a new conservatorship plan.

Still not sure how to file for emergency custody in Texas? Contact a family attorney for a consultation on the process and your best options.

With a better understanding of how to file for emergency custody in Texas, it’s important to understand that it’s not always the best or fastest option. When a child is or will be a victim of a crime, contact the police immediately.

It’s possible to have a child apply for a protective order in the event that the person causing them harm is a member of the family or household. If granted, the protective order can last up to two years.

However, these applications require a great deal of information. Often, it’s difficult for someone to parse it out on their own. If you want to learn how to file for emergency custody in Texas with a protective order, consult a family lawyer.

Your lawyer is an advocate to pursue your best interests and compile all the information and evidence necessary. They build the best possible case for a protective order. Additionally, the protective order can form the basis to modify an existing conservatorship plan.

The Process of Filing for Emergency Custody

First, you have to file a motion for a temporary restraining order in an existing or new SAPCR case. This requires preparing a motion for the orders as well as an affidavit.

Within the affidavit, it’s important to explain why you need the order. Specifically, detail how the child’s present situation significantly impairs their emotional or physical well-being. Additionally, you have to notarize the affidavit.

Secondly, file the motion and affidavit with the court clerk in the same county that you have the conservatorship case in. Then, you speak to a judge and answer their questions under oath.

At the hearing, both parents present their cases. Then, the judge decides whether to issue a temporary injunction.

Unfortunately, knowing how to file for emergency custody in Texas doesn’t make the process much easier. You have to prove to the judge how the child is at risk and how they are better off in your care. With a family attorney, you have someone to help build your argument.

Speak with an Experienced Attorney

Learning how to file for emergency custody in Texas is not a simple process. Often, it is emotionally draining for parents. However, when a child is at risk, it is crucial to help them.

At Universal Law Group, our family attorneys fight for a better future for you and your child. Let us be your advocates. Schedule a consultation with our legal team today.