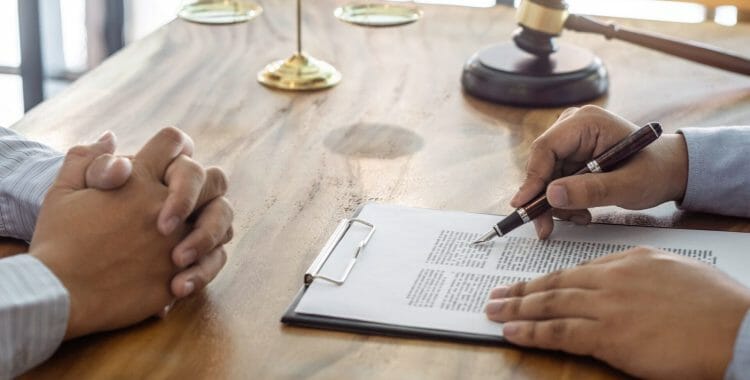 What Are Intentional Torts?

Intentional Torts – what are they?

Thanks to popular, long-running television shows like Law and Order and CSI, the American public has become well-familiar with courtroom drama. These franchises, however, tend to focus on criminal law cases, felonies such as murder and rape where the defendant, if convicted, might serve serious jail time.

What Is a Tort?

Tort is an odd word. It derives its roots from the Latin word tortum, which literally means wrong. Therefore, a tort is a wrongful action, with the exception of breach of contract, which results in harm caused to a person, property, or economic interest.

Civil lawsuits and the tort laws that apply can be complex, and whether you or your organization plan to bring a suit or have received notice of a suit filed against you, you’ll need a competent law firm to advocate for you. A Houston personal injury lawyer with Universal Law Group can provide you with the solid civil law representation you need.

Intentional torts fall into three main categories, those against people, against property and against economic interests, and the compensatory damages that may be awarded are tied to the losses and extent of harm caused. If a person or entity commits an intentional tort against you, your organization, or your business, a Houston personal injury lawyer with Universal Law Group can help you get the compensation you deserve.

If you’ve been threatened and physically attacked, you may incur medical expenses and lose time from work, and a lawsuit can help you recoup those losses. A Houston personal injury lawyer with Universal Law Group may also help you win damages for the pain and suffering you went through as a result of the experience.

Other common intentional torts against persons include intentional infliction of emotional distress, defamation to your reputation, false imprisonment, and invasion of privacy.

A common intentional tort against property, Trespass to Real Property involves unlawful entry onto another person’s property. A property owner who files suit may ask for damages caused to his property and for losses incurred. For this reason, a suit filed for a trivial trespass may not likely result in much in damages if no harm was caused.
On the other hand, a lawsuit against a person who enters wooded private property and cuts down valuable hardwoods will have damages involved. If you’re unsure about whether to move forward with a suit, an experienced Houston personal injury lawyer with Universal Law Group can provide you with sound advice.

Unfair competition is a common intentional tort against the economic interests of another. Examples include trademark infringement, theft of trade secrets, false advertisement, false representation of products or services, and others. If you or your company has been the victim of unfair competition, you may be able to collect damages for lost profits.

Tort law can be complicated, and not every case is as straightforward as it may seem. That’s why when it comes to intentional torts, you need Universal Law Group, a law firm with a proven track record –  behind you. As our client, you can count on us for solid advice and strong representation.