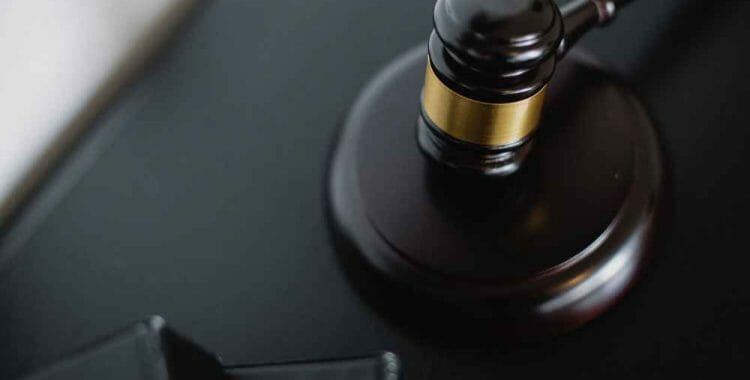 Preserving evidence after a car accident is an essential aspect of your personal injury claim. Oftentimes, accident scenes are a bit chaotic with tension rising and tempers flaring. However, it is crucial that you keep your wits about you.

After a car crash, take steps to protect your claim by collecting evidence from the scene. Preserving evidence is necessary because it helps your attorney build your claim. By the time it goes to the liable party, you have a strong foundation for your case and your demand for compensation.

Below, we look at a few steps that victims and attorneys should take when preserving evidence after a car accident.

Gathering Evidence at the Scene

When it is safe to do so, take pictures and video to document the scene. Here’s a quick list of examples of what to look for.

After you leave, it’s common for debris to be cleaned up and for vehicles to move. When you document the scene first, you have a better record of what everything looked like. This allows your attorneys to work backward and reconstruct the wreck.

For instance, photos may establish the final positions of the vehicle, indicating which car caused the incident. However, repairs and cleanup can erase these things.

Additionally, photos of the current conditions can show whether the accident was caused by poor maintenance, bad weather, low visibility, or objects on the road. Unfortunately, time marches on, and these conditions change. Pictures help to provide valuable context to the scenario.

When Photos Aren’t an Option

If pictures aren’t an option, the police report from the responding officers should have notes about the incident. Often, these reports make note of key conditions. In some cases, these reports also add key details via interviews with witnesses.

When the situation involves an unlawful action, such as driving drunk, the officer may arrest the other individual, which helps to build your claim.

Timely medical attention is also essential for a car accident claim. If the other driver’s negligence caused you harm, it’s important to maintain a record of your doctor visits, expenses, and treatment. Following the treatment plan helps to legitimize the injuries while your bills show the extent of the compensation you can pursue.

How Preserving Evidence After a Car Accident Helps Your Case

When you pursue compensation for a car crash, you have to connect your damages to the other person’s negligent actions. Evidence and timely action help to show that they are liable for the costs you incurred trying to recover from the wreck.

Typically, the insurance company’s investigation takes time. That’s why it’s important to have evidence that proves negligence long after the accident.

Moreover, if you have to file a lawsuit, you may find that you need to make it available in the discovery process. Should the case go to trial, it also needs to be available for presentation to the jury.

Have an Advocate on Your Side

When you sustain an injury in a car accident caused by someone else, it’s important to have evidence. Preserving evidence after a car accident helps to ensure you have everything in place to pursue the compensation you deserve.

At Universal Law Group, our personal injury attorneys help to collect and preserve the evidence needed for your case. Our goal is to maximize your compensation so that you have everything you need to move on with your life.

Contact our firm today to schedule a consultation and learn more about your legal options.