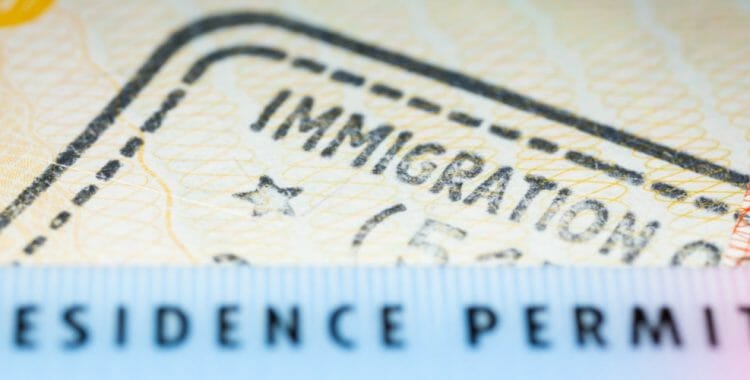 Department of Homeland Security Secretary John F. Kelly rescinded the DAPA memorandum on June 15, 2017, which will have far-reaching consequences to illegal parents of legally born children.

(2) have continuously resided here since before January 1, 2010;

(3) have been physically present here on November 20, 2014, and when applying for relief;

(4) have no lawful immigration status on that date;

(5) not fall within the Secretary’s enforcement priorities; and

(6) “present no other factors that, in the exercise of discretion, make [ ] the grant of deferred action inappropriate.”

Visit the DHS website for the full story regarding Deferred Action for Parents of Americans, aka DAPA.