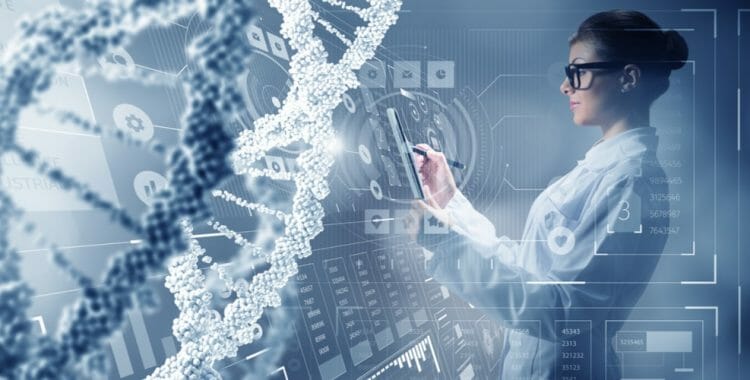 A Houston man is fighting a court order for tens of thousands of dollars in child support for a child DNA proves isn’t his.

The system still may consider him a ‘deadbeat dad’ despite the scientific proof. But Texas law may not care about the science.

Gabriel Cornejo’s only choice may be to pay the $65,000 in child support for a child that isn’t his and he’s only met one time last year.

“I never thought in my whole life I would have to defend myself or something that I am innocent of,” Cornejo said.

Get more information about this child support story at ABC News.