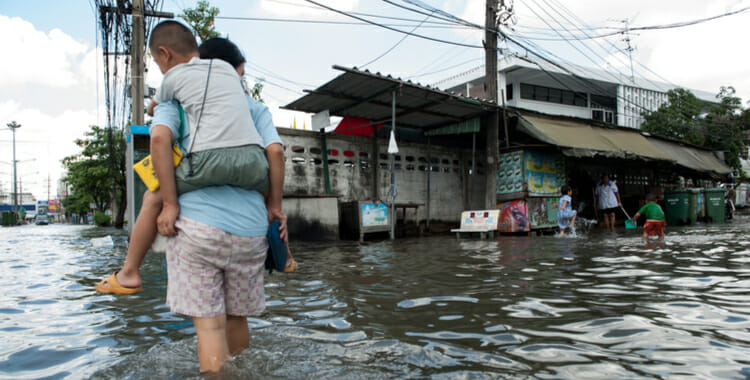 With the various social media outlets at our fingertips, it’s very easy for news stories to get blown out of proportion. Many say that after natural disasters like Katrina and Harvey, stories of crime and mischief are often exaggerated.

“There’s no doubt that on any given day, there are people who are going to steal other people’s stuff,” said retired Army Lieutenant General Russel Honore, who helped oversee the military response to Hurricane Katrina. “But what we see after these storms is a greatly over-exaggerated concern.”

The Chicago Tribune has the story here.