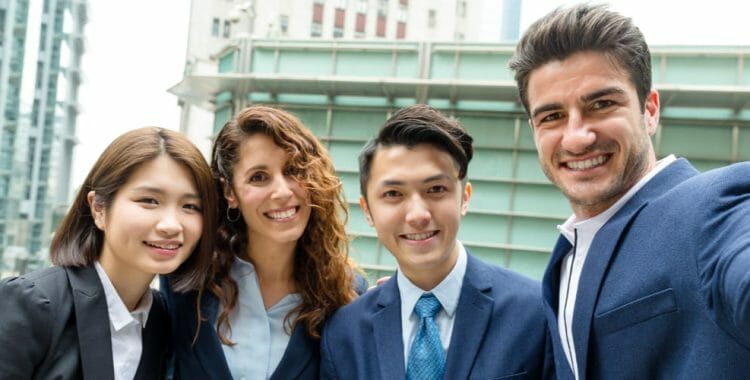 The International Entrepreneur Rule, otherwise known as the ‘start-up visa’, was approved by the Department of Homeland Security under President Obama’s presidency in January 2017. This rule was set to go into effect on July 17, 2017 and would provide a way for foreign entrepreneurs of promising start-ups to stay in the United States to grow their businesses.

“Today’s announcement is extremely disappointing and represents a fundamental misunderstanding of the critical role immigrant entrepreneurs play in growing the next generation of American companies,” Bobby Franklin, the president and chief executive of the National Venture Capital Association, a trade association for start-up investors, said in a statement. – The New York Times

The rule stipulates that foreign startup founders who can prove they can create jobs in the US and have raised at least $250,000 in capital investments from US investors can apply to work in the US for two and a half years. After that, the entrepreneur’s company would be assessed on job creation, revenue, investments, and other factors. At that point, successful entrepreneurs could be approved to work in the US for up to two and a half more years. – Business Insider

According to an administration official, President Trump plans to delay this rule’s effective date to March 2018. A subsequent public notice and comment period will be issued to rescind the rule completely.